Madonna Makes out with Drake, Forced him to Kiss on Stage at Coacchella!

Madonna crashed Drakes set and forced a kiss on Drake at Coachella.

The growing pains of Small Business Owners and Independent Professionals and how to solve them?

pratima
The unique itches of an Entrepreneur, Independent Professional and Small Business owners, problems so specific to his business only he will understand and appreciate - the growing pains coupled with wearing too many crucial hats at the same time, how to provide top-notch customer service with few or even zero staff, how to respond rapidly to inbound leads and increase conversion, how to ensure not a single communication, be it through Phone call, SMS or Email, remains unresponded, how to manage your day better and more efficiently and be constantly aware of the financial health and progress of your business.

rbi
The Reserve Bank of India has imposed a monetary penalty of `5.00 lakh (Rupees five lakh only) on Janatha Seva Co-operative Bank Ltd., Bangalore, in exercise of powers vested in it under the provisions of Section 47(A)(1)(b) read with Section 46(4) of the Banking Regulation Act, 1949 (As applicable to Co-operative Societies), for violation of Reserve Bank of India's instructions on Know Your Customers (KYC) norms and Anti Money Laundering (AML) guidelines.
More Headlines 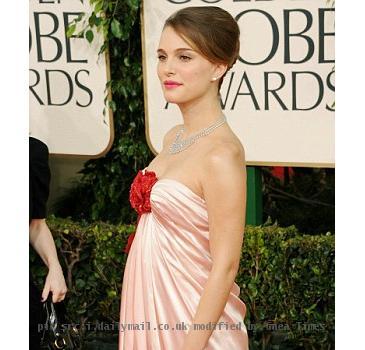 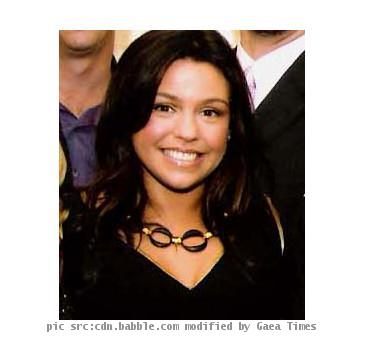 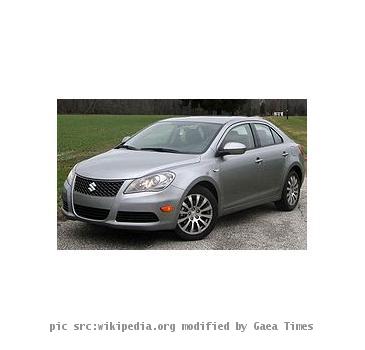 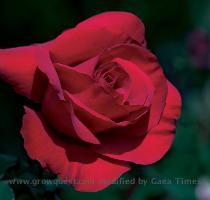 Rose Day Celebrated Worldwide
SAN FRANCISCO (GaeaTimes.com)- The Valentine's week kick started from today, and so did the new romance that are yet to blossom. 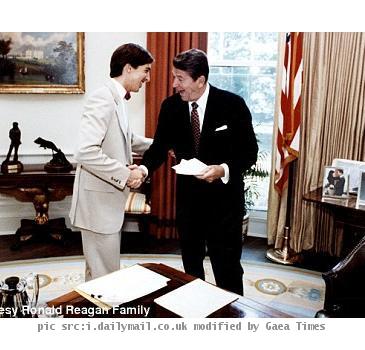 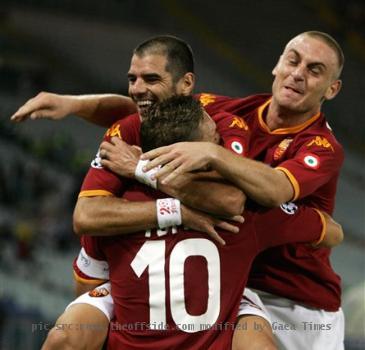 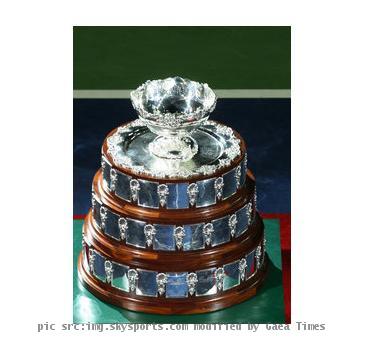 Davis Cup to Stage at an Airport Hanger
NEW YORK (GaeaTimes.com) -- Austria's Davis Cup tie with France will be staged in an airport hangar in Vienna. 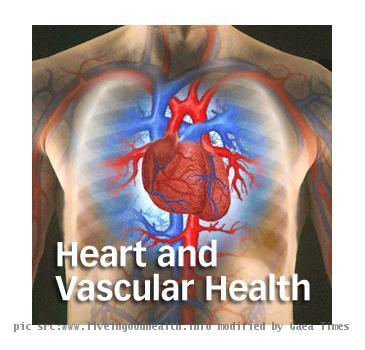 Heart Disease risk increases with Poor Response to Anti-anemia Drug
NEW YORK (GaeaTimes.com) -- Scientists have claimed that patients ith diabetes, kidney disease and anemia who don't respond to treatment with an anti-anemia drug have a higher risk of cardiovascular disease or death.

NEW DELHI - India has agreed in principle to allow an investigating team from Pakistan to question Mumbai witnesses of the 2008 terror attack, Home Minister P.

RAIPUR - Chhattisgarh, one of the worst Leftist insurgency-hit states of India, has spent a whopping Rs.1,223 crore for creating a road network since 2003-04 in areas hit by Maoist militancy, a senior minister told the state assembly Tuesday.
More Headlines

Raja to depose from jail via video-conferencing (Second Lead)

Raja to depose from jail via video

AHMEDABAD - Of the 31 people convicted in the 2002 Godhra train carnage case, 11 have been sentenced to death and 20 to life imprisonment.
More Headlines

Solution: Adding retransformable transformers is not supported in this environment

I a sure you have come to this article to find a solution o the maddening error: Caused by: java.lang.UnsupportedOperationException: adding retransformable transformers is not supported in this environment while calling Instrumentation.addTransformer(transformer, true).

Are you using Lambda expressions in Java? If not, you should start looking at them now for they are very powerful and reduce code clutter.
More Headlines

National School of Drama to get regional centres

NEW DELHI - Union Minister of Culture Kumari Selja Tuesday said her ministry was working on a proposal to set up five new regional centres of the prestigious National School of Drama (NSD) at Bengaluru and Kolkata and in Maharashtra/Goa, Jammu and Kashmir and the northeast.

LAHORE - Raja Riaz, the Pakistan People's Party (PPP) leader in Punjab has claimed that his party has "documentary proof" of the so-called "good governance" of Chief Minister Shahbaz Sharif and will bring facts before the people.
More Headlines

Dead bones give clues to heal back pain

LONDON - The bones of people long dead could be the key to healing chronic back pain, says a new research.

Binge drinking? Blame it on your genes

There could be a good turnout for England-Ireland match

BANGALORE - The England-Ireland cricket World Cup clash here Wednesday may not be as hyped as Sunday's India-England tie, yet the Chinnaswamy stadium is expected to have a good turnout.

COLOMBO - Lasith Malinga took a hattrick in his six wicket haul as Sri Lanka bowled out Kenya for 142 in 43.4 overs in their World Cup Group A match here Tuesday.

Statement by the Press Secretary on H.J.Res.95

Release Time: For Immediate Release On Saturday, December 17, 2011, the President signed into law: H.J.Res.95, which makes further continuing appropriations for fiscal year 2012, through December 23, 2011, and for other purposes.

Remarks by the President on the Payroll Tax Cut Extension

SHIMLA - Himachal Pradesh may experience heavy rain and snowfall in the next two days, a weather official said here Tuesday.

NEW DELHI - As many as 14 tigers have died in the country till February this year alone, including two due to poaching, Environment Minister Jairam Ramesh told Lok Sabha Tuesday.
More Headlines

BERLIN, GERMANY (GaeaTimes.com)- Owning a powerful Sport sedan or SUV is something and getting the chance to drive the car at its maximum speed are two different things.
More Headlines

NEW DELHI - The Central Board of Secondary Education (CBSE) examinations started Tuesday on a disappointing note to many, with several class-12 students complaining that the physics paper was too lengthy to finish in three hours.
More Headlines

State not informed on clean chit to Karmapa: Dhumal

SHIMLA - Even as the central government is believed to have given a clean chit to Tibetan religious leader Karmapa on the recovery of unaccounted currency from his monastery, Himachal Pradesh Chief Minister Prem Kumar Dhumal Tuesday said the state was not informed in this regard.
More Headlines
Copyright?? 2015 The Gaea Times